For sale is my Felt F1X cross bike. I bought the frame used this spring and built it up with a single-ring drivetrain. Didn't use it much outside of commuting and finding it hard to justify holding on to a second cross bike, so I'm hoping to pass it on to someone who'll show it more love. It is a 55cm frame...I'm 6ft and it fits me well as set up. Some paint chips/scratches that it had before I got it, but nothing that affects it structurally. The shift/brake levers are scratched from a fairly low speed incident with an inattentive pedestrian, but they are functionally very good.

The drivetrain has maybe 100 miles on it and I haven't raced the bike since buying it. It has a SRAM left brake lever and SRAM Apex right shifter (the hood has a tear in it, but I will include the white hood that came with the lever...the black one was a spare bit I had around that I just put on so it would match the left hood). Has a pretty standard SRAM chain installed and an 11-32 cassette. The rear derailleur is a SRAM Apex wifli (fancy talk for medium-cage). The cranks are an older SRAM S500 model (I think...came off my road bike) 175mm long with a 110 BCD. They have a fairly new (same age as chain, cassette, derailleur) 39 tooth chain ring and a red anodized bash guard mounted to them.

The brakes are Avid Shorty 6 and I installed a fork-mounted cable hanger to cut down on fork shudder. Bars are 42cm wide and stem is 120mm long (both are nothing special from Nashbar, but are lighter than a lot of other alloy options out there). Saddle is a Selle Italia SLK or can be swapped for a San Marco SKN...or left off entirely if you already have a saddle or plan to swap on something else.

Would prefer to keep the wheels and tires, but I can include them for $240. It's a set of Velocity A23 rims mated to Taiwanese (Bike Hub Store) hubs. 24 spokes (1X) in the front and 24 spokes (radial non-drive side, 2X drive side) in the rear. The rims are white and the spokes, hubs, and nipples are black...roughly 1475 grams. The tires are Vittoria XG TNTs that saw one season of cross use and are set up tubeless currently. Again...$240

Would prefer a local pickup if possible...I live in NYC. Can figure out shipping as needed (likely UPS and probably in the $50-$75 range).

I can include a set of used Crankbrothers Egg beaters for $15. 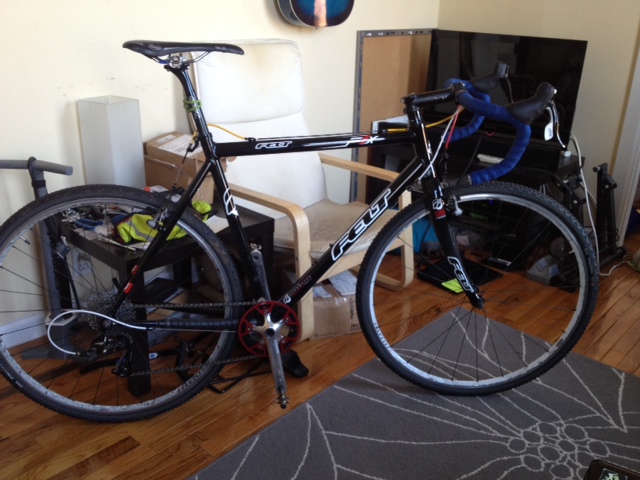 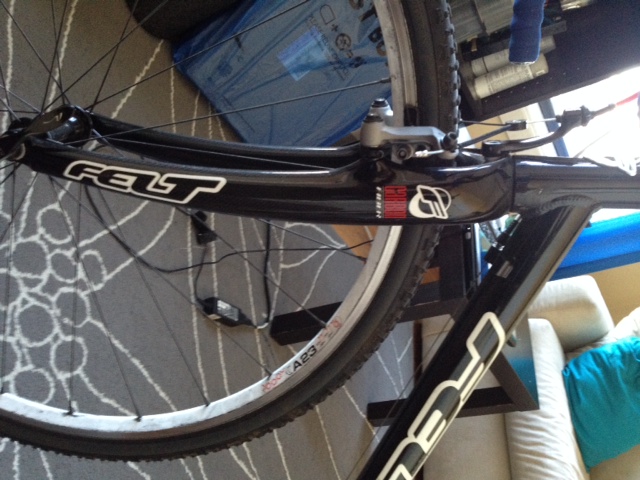 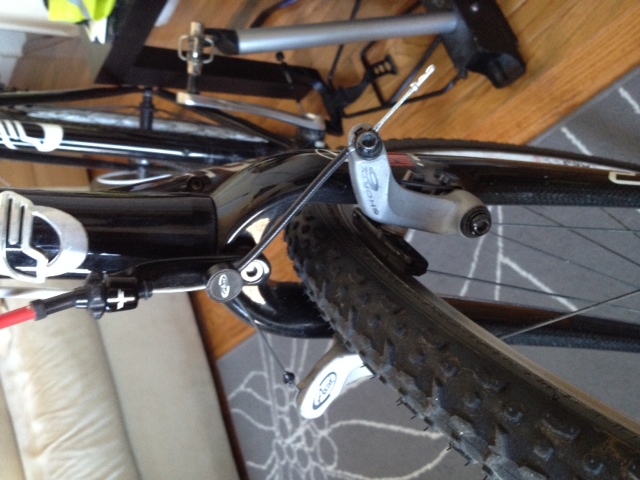 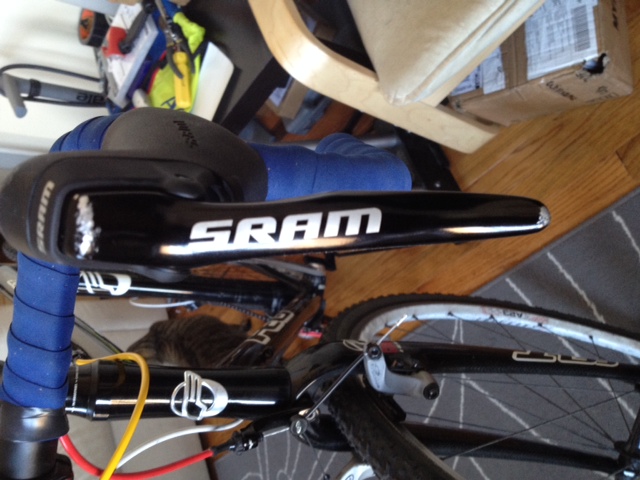 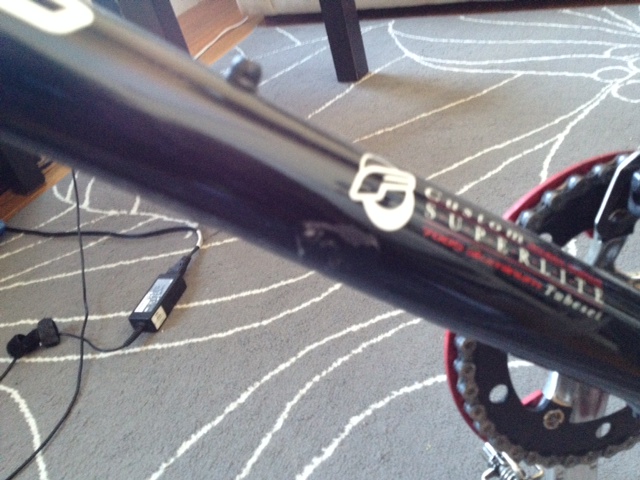 Price reduction: $690 for the complete bike, $440 for the bike minus wheels/tires.

Price reduction. $640 for complete bike, $400 for bike minus wheels/tires.

I know your post is a few months old, but I was looking for a San Marco SKN saddle?  If you still have it and would be willing to sell separately, please send me a pic and a price.