Anybody tried a suspension seatpost before. I have a couple back surgeries behind me and was considering a Cane Creek after tonights ride.

the season is upon us in WI. i want to throw on some 303's for race day...I'm willing to go the extra distance for best brake pad option. suggestions PLEASE.

CycleOne CrossWorld will officially launch the first week in September of 2009. The team will be open to beginners up to intermediate level riders of all ages and gender. Why would you want to join us? Just take a look...

Mellow Johnny's Bike Shop has signed on as the presenting sponsor of the Texas Age-Based State Cyclocross Championships Saturday January 16, and will be on site providing neutral support all weekend!

Any input for best Shimano shoes for Cross. I ride in So Cal so no need for protection for hard core elements. I know the higher end shoes have carbon soles. Good or Bad idea for running? Any input is apprieciated.

09 Schedule
Kisscross Cyclocross Series 2009
All events $20, day of registration only and no license required.

i am looking to buy anything campy. rear hubs especially. anything thats campy i don't care how old or new will consider buying anything 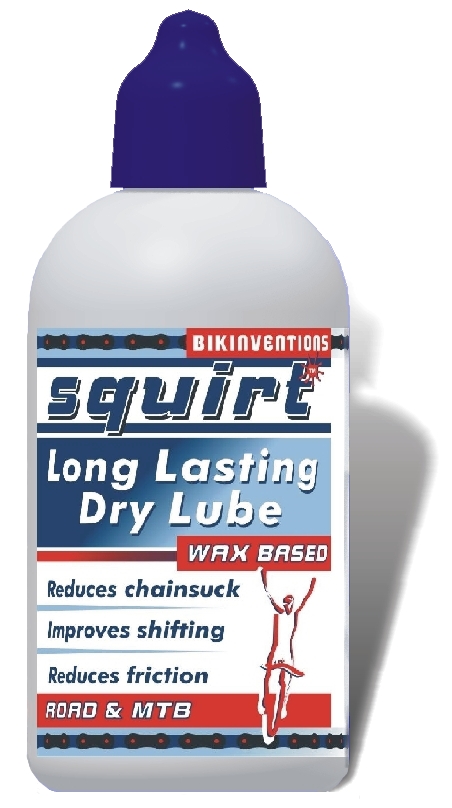 There are some very big names beginning to figure out the huge benefits of Squirt Lube in ALL CX conditions. Look for Katie Compton as well as her husband Mark to be running it this year, as well as many returning National Champions, Ned Overend, Gary Thacker and MANY others to be running the only water/wax emulsified product out there on their drivetrains this CX season. Why does it work so well? With water as the carrier, and more than twice… Continue

ordered a 2010 Giant TCX 1 with SRAM Rival. This is my first cross bike and a big fan of Giant and bigger fan of SRAM. It should ship this week.

My Computer is Killing Me!

It is a sly little devil, that laptop of mine. The damn thing has already cost me one angioplasty (heart surgery) because of it and I'm pretty sure I will need weight loss surgery of some kind soon too. Maybe I could sue Microsoft or Dell and charge that they are in a conspiracy with the health care industry. Maybe Google too. That damn thing keeps me… Continue

Curtis White is not afraid of you and he will beat your ass*. 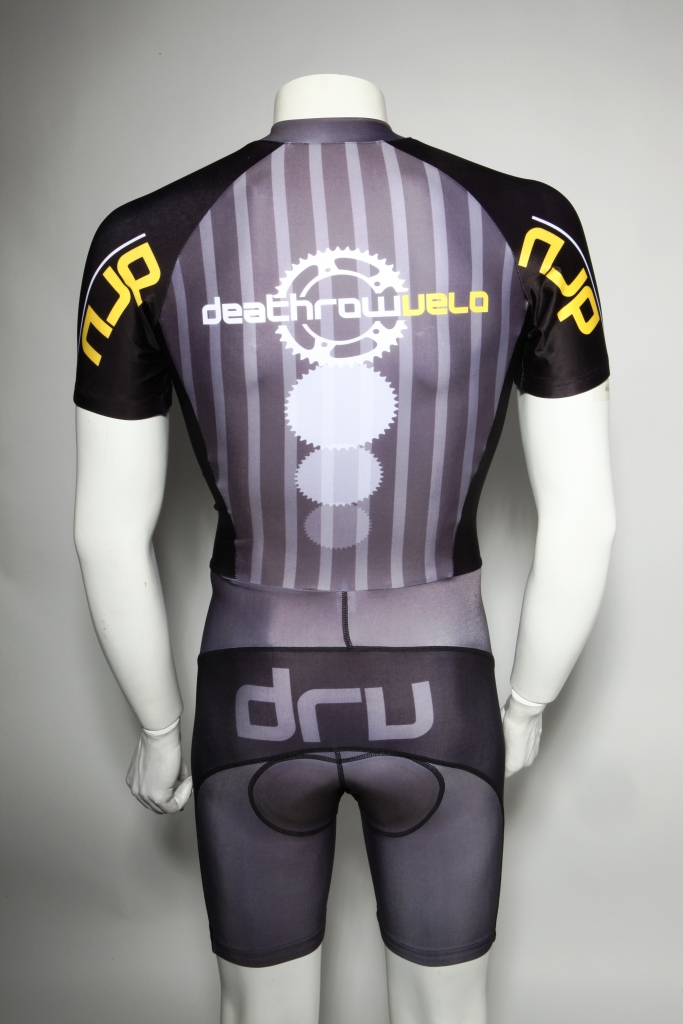 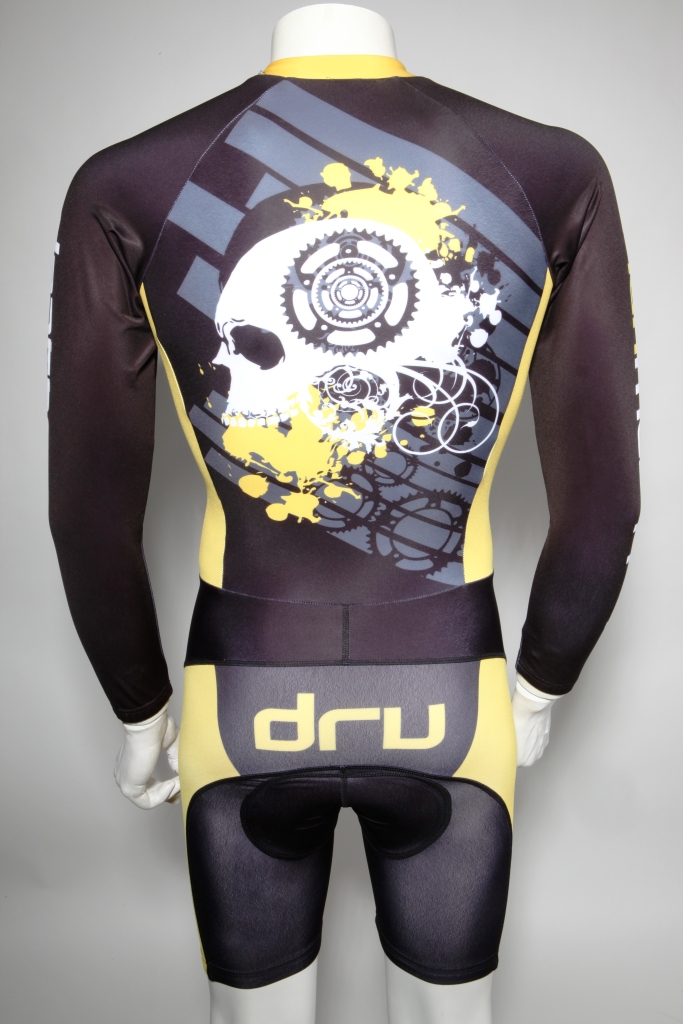 Hi any body know were can I find the various national teams adresses ?

Every body gettin fired up! man cross season is just around the corner! I have finally been able to really start riding my bike`s, so I I been alternating days with the MTB and the road bike and throwing in the cross bike just to keep it real, starting to get a little stronger but still seems to be going slower than I want it to I want last falls fitness today! I have also added some weight lifting this year something I have never done in the last five years just to mix it up.

Hi all, I purchased a pair of Look Quartz pedals. They rock! Easy to clip in and out of. I also have SPD and Candy's. These have a better feel with enough float for my pedaling style. Mine are red and I put them on my Redline Sport. Make sure to add a shim, I used mine with my Specialized shoes. Without the shims it is hard to get locked in.

Race Ready; bought the frame and fork stock a couple years back. With the exception of the seatpost and headset, everything else has been spec'd out for an extremely race-oriented bike. That being said, the bike is incredibly versatile and with a few minor adjustments would be perfect for everyday road use.

So I have been over at the Rainier High School course looking at different lines and ways we can change it up a bit but keep the big climb, there is also a nice set of stairs about 40 in total that would be a nice addition, but might kill a guy! last years course was pretty cool and very fast maybe a few more tight turns?

Back on the bike!

Finally I can go outside and ride my bike! Today Jesse Lopez and I another Crossniac are planning on taking the Mountain bikes out, I`am to wear a heart rate monitor and not let it go over 175, and also try to keep it at a level 150-155 we will see not always easy on an MTB ride! In December I purchased a Cannondale F2 and and two days after receiving it I was in the hospital, so this will be its break in ride along with mine, and I`m sure Jesse will try to burry me but I just have to ride my… Continue

Well… the Easter weekend sure turned out better than expected! Some decent biking (including a “Roubaix” like ride in hell on Sunday afternoon), some good beer, good eating, good family time, and I enjoyed Slumdog Millionaire a lot on Friday night.

But the big bonus of the weekend happened yesterday. A few months ago, my LBS hooked me up with a decent beginner road bike for my wife. A Felt Z90 that we pimped up a bit with a mix of 105/Ultegra components. So after training on the… Continue

Newbie here. What would be a good setup for cross shoes and pedals that would work for road rides too?